As a "non-traditional" computer science faculty member, according to Dean Don Short, SDSU College of Sciences, it became my obligation to keep my peers informed so they understand that my activities are appropriate and effective in the realm of higher education. My goal in this page involved resolving my childhood, as a Marine Corps brat, with my professional career, Computer Science professor emeritus, now that I retired from 30June2013.

I credit Walt Disney with major motivation for me since childhood, please read Kris Stewart thoughts on Walt Disney for more info. It is good to see "higher ed" has come to realize this also from the Chronicle of Higher Education article, http://chronicle.com/article/Walt-Disney-Reanimated/64701/, Walt Disney, Reanimated 21March 2010 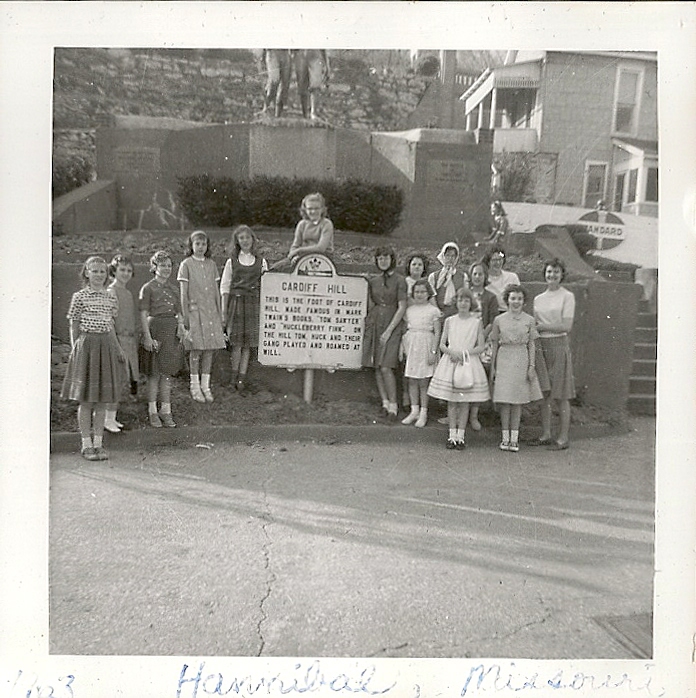 Also, in tune with my professional career in Computer Science, I have been "forced" to rethink my relationship towards Steve Jobs. I was always a PC person, since the early days of computers and my Imsai 8080 kit computer used in movie War Games. I chose to build mine with the Zilog Z80 floating point co-processor to avoid doing this work in software.

11aug2013 Dr. Kris Stewart has been trying to resolve the timeline of "her world" both professionally and with Walt Disney, surfing and rock-n-roll (Eric Clapton is God), online


Sunday 07 Dec 1980 Kris walks/runs Honolulu Marathon, my first vacation not dictated by academic calendar - once off probation as JPL employee. My location when John Lennon killed outside the Dakota NYC
Dec 8, 1980 John Lennon Assassinated - Upon returning home from a recording session, John Lennon is shot and killed. His delusional assassin, Mark David Chapman, will claim that J. D. Salinger's novel The Catcher in the Rye inspired him to murder the musician.

SCRUNCH is placed in GAMS
Dr. David Kahaner learns of my Master project software, SCRUNCH, numerical analysis in Basic on Z80 micro. Invites me to Gaitherburg MD to present and I delivered the software to his group. SCRUNCH
NIST, National Institute of Standards and Technology, has a wealth of online resources such as GAMS, Guide to Available Mathematical Software thanks to Dr. Ronald F. Boisvert, along with Math, Stat, ComplSci and the classic "Abramowitz and Stegun" NBS / NIST Digital Library of Mathematical Functions and DLMF.

Christmas 1983 1st MS attack optic neuritis. Kris home for holidays from UNM to be with Glen at the Zuni garage. My left eye goes black, have no health insurance. Go to opthamolist who sends me to neurologist who finally says optic neuritis is precursor of MS. I am 1 month shy of 33 years old.


17 Oct 1989 SF Bay Area 6.9 M earthquake - World Series Oakland Athletics vs SF Giants. Earthquake occurred minutes before start of Game 3. Formally the Loma Prieta earthquake. Collapsed sections of Nimitz Freeway in Oakland, tho centered in Santa Cruz mountains. Live broadcast from SF Candlestick Park was interrupted. Rush-hour traffic on Bay Area freeways lighter than normal because of the game. 03may90 EC@sports arena journeyman - first time see him live. smiles rarely
july 1990 Wrigley Field Cub's game - SIAM - last drunk
Dec 1991 Nirvana Nevermind and Grunge Nirvana's album Nevermind is a smash hit and ushers in a new trend in rock based in the American Northwest. Independent label rock artists and garage bands like Pearl Jam, Soundgarden, Hole, L7, and Mudhoney will gain widespread commercial success throughout the 1990s.
1991 Lollapalooza Inspired by a music festival he attended in California, Perry Ferrell, front man for the rock band Jane's Addiction, organizes Lollapalooza, a series of concerts featuring a diverse mix of performers. The music exhibition is the first of its kind to tour throughout the United States and Canada and will become a huge success, boosting the popularity of a new generation of rock bands such as Jane's Addiction, Living Colour, Red Hot Chili Peppers, Pearl Jam, Rage Against the Machine, L7, Hole and The Smashing Pumpkins, as well as provocative hip-hop groups such as Ice T & Body Count, Cypress Hill, Wu Tang Clan, and The Roots.